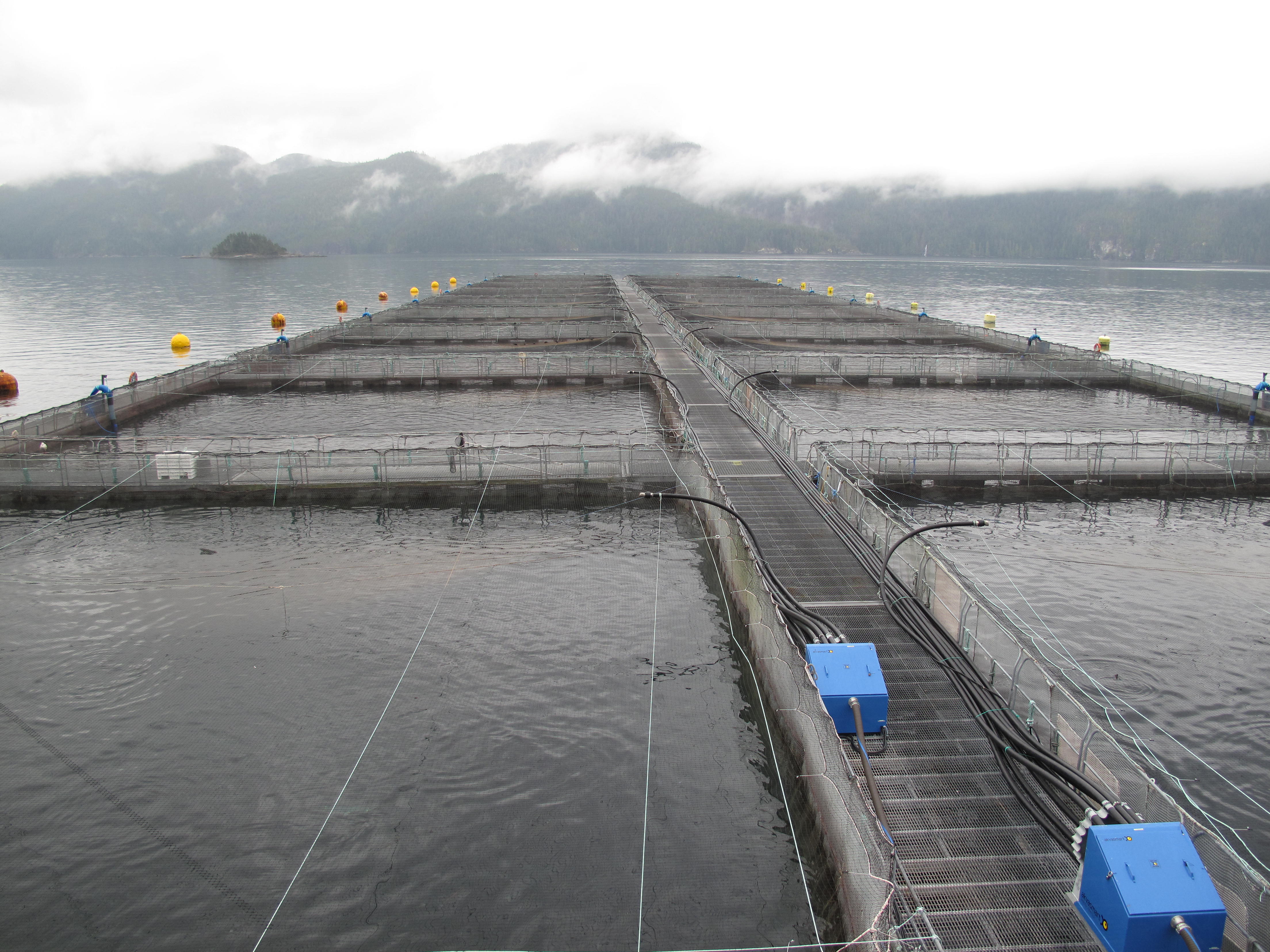 Minor differences between bills passed in Washington State Senate and House are all that stand in the way of an outright ban on salmon farming in State waters.  It is expected that those differences can be ironed out between legislators and that salmon farms will eke out their existing leases with no prospect of renewal.

The industry is already fighting back in the courts, but in the meantime, colleagues at Wild Fish Conservancy broke the news that the fish that escaped from Cooke Aquaculture’s Puget Sound farm last summer were infected with a Norwegian strain of the piscine reovirus (PRV).  Outrage that wild salmon rivers were infected with an exotic strain of a virulent pathogen is stoking public support for the legislators’ prompt and decisive action.

The reaction of Canadian governments to Cooke’s fish carrying the same pathogen into Canadian rivers is markedly less decisive. Though the fish have been reported entering rivers as far north as Port Hardy, there is no systematic survey underway to find which rivers are contaminated.  The DFO continues to rely on anglers and fishermen to provide voluntary reports to the Atlantic Salmon Watch programme.

In some ways, it is understandable that no great hue and cry occurred here: the federal Fisheries Minister has been authorizing the transfer of PRV-infected fish into Canadian net pens for years.  It is well known that some 80-90% of farmed fish stock is contaminated with the virus and that the contamination is practically irreversible.  In other words, if they were required to use pathogen-free stock, salmon farmers would be out of business.