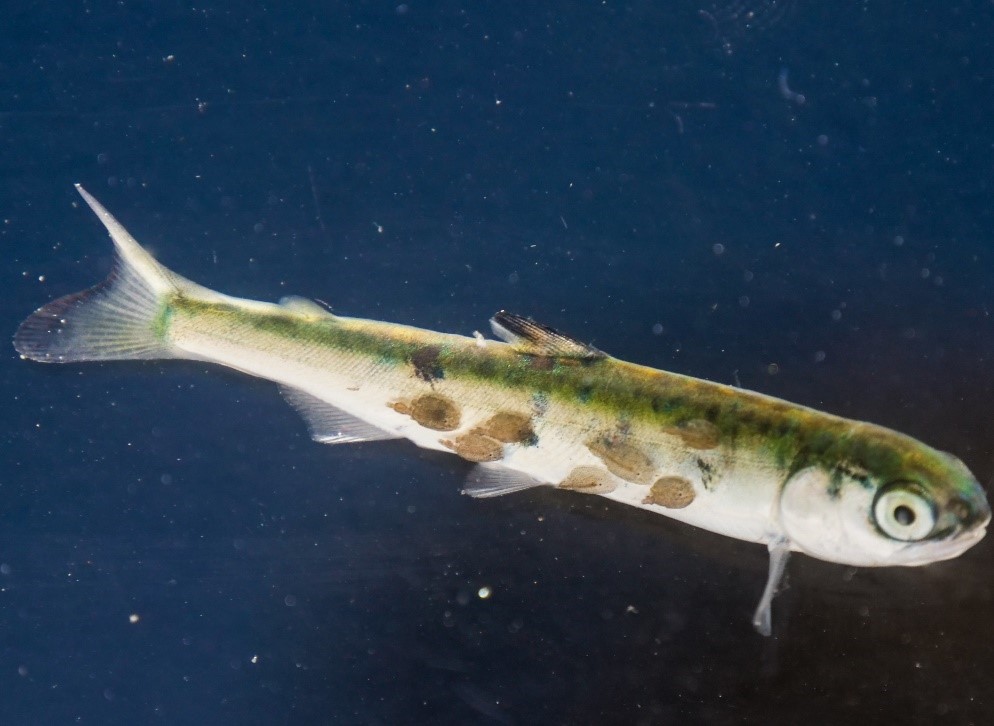 Late this spring, while scientists in Clayoquot Sound were finding wild juvenile salmon infected with up to 20 lice per fish, salmon farms in the same area were selling their lice-ridden fish with the Aquaculture Stewardship Council’s (ASC) “responsibly farmed” eco-logo.

In May, seven of Cermaq Canada’s Clayoquot Sound farms reported elevated lice loads, up to 10 times Fisheries and Oceans’ (DFO) management threshold. Five of these were ASC-certified, with three actively harvesting with sea lice counts up to 31 mature lice per fish. These harvested farmed salmon were entering retailers and restaurants bearing the ASC eco-logo and being marketed as ‘environmentally responsible’. Yet in reality, these farms were endangering wild salmon.

We and our SeaChoice allies called on the ASC to immediately suspend the farms. Following our media release, Cermaq “voluntarily” stopped using the eco-logo. A few days later, the third-party auditing company, who granted the initial certification of the farms, formally suspended their ASC certificates.

While we were gratified to see the farms suspended, the ASC has still failed to fix the crux of the problem: their sanctioning of a variance, an approved exception from the ASC Salmon Standard criteria, that allows B.C. farms to avoid compliance with the ASC sea lice limit 0.1 female lice per fish. Living Oceans and SeaChoice have formally asked the ASC to rescind the variance. To date, the ASC has not.

This is not the first-time salmon farms have benefited from ASC certification despite high sea lice loads. In 2016, Marine Harvest Canada’s Marsh Bay farm peaked at 23.77 mature lice per fish and Monday Rock farm at 19.68. Despite this, both were ASC-certified.

Living Oceans submitted a formal complaint about these certifications to the ASC’s accreditation partner, Accreditation Services International (ASI). As part of their investigation, ASI asked ASC to clarify the sea lice variance in order to allow them to determine whether or not the auditor was correct in allowing these farms to be certified. After putting off the request for clarification for the better part of a year, ASC declined to provide an interpretation of its own variance, thereby enabling auditors to continue to certify farms with high lice loads. ASI’s final complaint investigation report found the ASC is “probably putting at risk the program integrity” by granting such variances. Indeed, we concur.

Eco-certification of salmon farms with dangerously high lice loads is not environmentally responsible. Living Oceans continues its work to keep ASC accountable to its claim to certify only ‘best practices’.