It’s very popular these days to claim that you’ve got science on your side.  No government regulator would dream of making a decision that isn’t “science-based” and that’s a good thing, so long as the science is properly conducted and reliable. To an ever-increasing extent, however, science is a battleground on which very uneven battles are being fought. Wild salmon seem to be on the losing side at the moment. 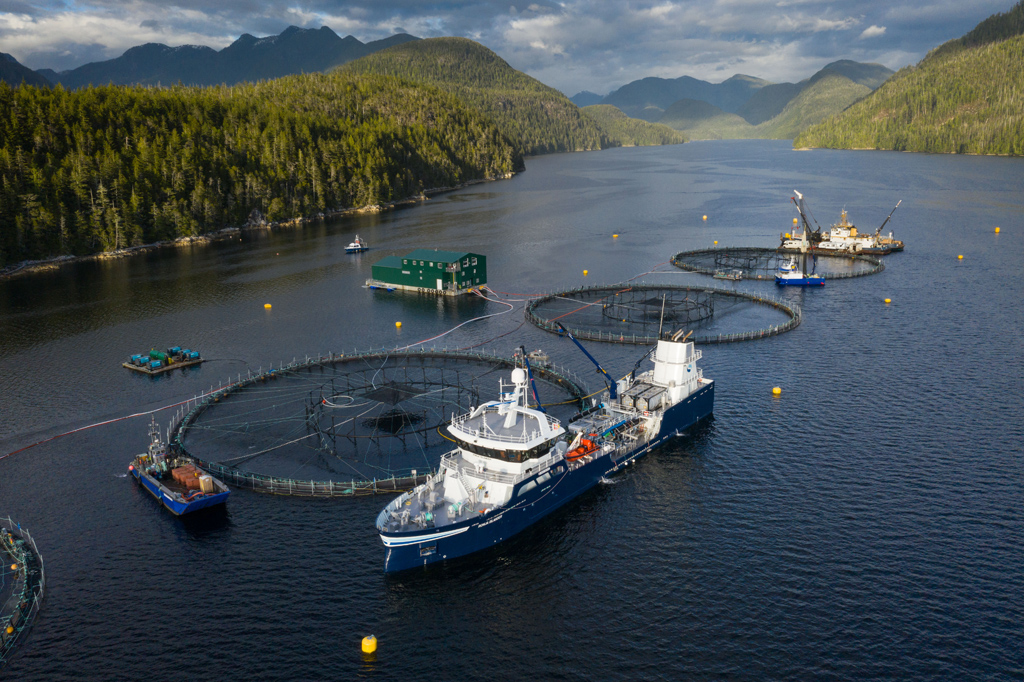 At its most innocent, you could call the problem one of ‘applied science’. Conducted by industry and government in partnership, such science is directed at furthering joint goals, such as those set out in the DFO departmental plan:  “to increase the level of Canadian aquaculture production” to a number “greater than or equal to 170,000 tonnes by December 31, 2019”.  One team of DFO scientists supported by financial and in-kind contributions from the salmon farming industry applies itself to science that would further this goal.

Another set of DFO scientists applies itself to a less lofty goal:  to ensure that the percentage of major fish stocks in the “cautious and healthy zone” does not fall below 52 percent by March 2020. With 10 designated units of Fraser River sockeye either endangered or threatened, they set out to determine what potential these fish have for survival. This group of scientists does not have funding from industry. Their conclusion: “all sources of harm should be reduced to the maximum extent possible.”

Over the past 20 or so years, a number of non-government scientists funded through non-profit organizations have applied their studies to tracing the impacts of salmon farms on wild salmon and their ecosystems. They have had no industry funding, from either the salmon farmers or the wild fisheries. Their conclusions all add up to salmon farms being a source of significant harm to wild salmon.

And then came a new entry into the mix. The non-profit scientists got together with the DFO scientists trying to prevent the collapse of salmon stocks and with the help of Genome BC (a private provider of unique and cutting-edge genomics tools and research) created the “Strategic Salmon Health Initiative (SSHI)”. It applied its science to studying the “high mortality rate of juvenile salmon during their early ocean migration”. SSHI set out to look closely at the viruses, bacteria and other pathogens on wild and farmed salmon.  Their work is at the forefront of global research into the pathogens, their sources and impact on wild salmon.

Imagine the consternation over in the other DFO camp, where casting aspersions on both the non-profit researchers and their findings had kept them in control of the ‘science-based decisions’ for decades.  What if the SSHI should prove that salmon farms imported a virus that is lethal to Pacific salmon but gives the farmed salmon nothing more than a bad case of ‘flu? In fact, the SSHI is looking at over 60 pathogens, some of them newly discovered in Pacific waters.

We think the average Canadian expects that, somewhere within the higher echelons of DFO, this would all get sorted. Cutting edge science would be integrated with management measures to improve farm performance. Diseased farm fish would no longer be put in wild fish habitat. But what has in fact happened is that the scientists charged with expanding aquaculture just doubled down on their goal, designing lab experiments specifically tailored to ‘disprove’ whatever was being done by the non-profit scientists and SSHI. DFO management at the highest levels tried to control the narrative as SSHI began publishing its work. Publication of key findings has been indefinitely delayed by contributing authors from the other camp. Management measures haven’t changed for the better and diseased fish are still going into the water. 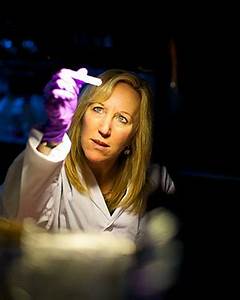 That is the battleground on which salmon science is being fought; and it is the back story to the startling revelation by Dr. Kristi Miller-Saunders last week, that DFO is continuing to muzzle good science and “bending over backward” to accommodate salmon farmers. She describes how the need to source funding from the salmon farming industry has driven the aquaculture science agenda at DFO to the reckless conclusion that salmon farms pose no more than a ‘minimal risk’ to wild salmon.

Since the advent of salmon farming on the B.C. coast, Fraser River sockeye stocks have plummeted from upwards of 20 million fish to barely 200,000 this year. Many factors contributed to that decline, of course; nobody’s suggesting that the logging of critical habitat, overfishing and warming waters aren’t also culpable. But we’re now at the point where there’s no fishing, yet there are still fish farms attacking the few remaining wild sockeye that we must preserve if the runs are ever to rebuild.

“All sources of harm should be reduced to the maximum extent possible.” #fishfarmsout.