The ambitious federal law reform agenda is producing bills at a prodigious rate. Taken together, they represent the most comprehensive retooling of environmental protection in the country’s history, as well as a new high-water mark in the relationship of the federal government to indigenous peoples. While none of the bills has as yet been passed into law and many are facing substantial opposition from affected industries, it remains clear that much ground lost during the Harper government is going to be recovered.

We won’t even try for any kind of comprehensive analysis in this short piece; but here’s a snapshot of how we see things shaping up. Click on the links provided for a synopsis of the changes being introduced.

Bill C-69 is “An Act to enact the Impact Assessment Act and the Canadian Energy Regulator Act, to amend the Navigation Protection Act and to make consequential amendments to other Acts”:

Impact Assessment Act: replaces a patchwork of assessment processes with a single federal agency mandated to engage indigenous peoples and communities impacted by a project at its earliest stages. Espouses the principle of sustainability in place of ‘environmental impact’ and promises open, independently reviewed science. These changes do appear to be positive but may fall short of addressing the key difficulty we find with large project assessment: project applications rarely provide the level of detail required for truly science-based decision-making.  Without that, ‘early engagement’ of communities is really only about buying consent.

Canadian Energy Regulator Act:  The NEB is dead; long live the CER! Seriously, the jury has to remain out on this one. The intent, to modernize the regulator and improve transparency and accountability, while ensuring certainty, timeliness and market access, sounds like having one’s cake and eating it, too. We will need to see the regulations, policy and procedures roll out before it will be possible to say that this Act has been effective in restoring public confidence in the energy regulator. 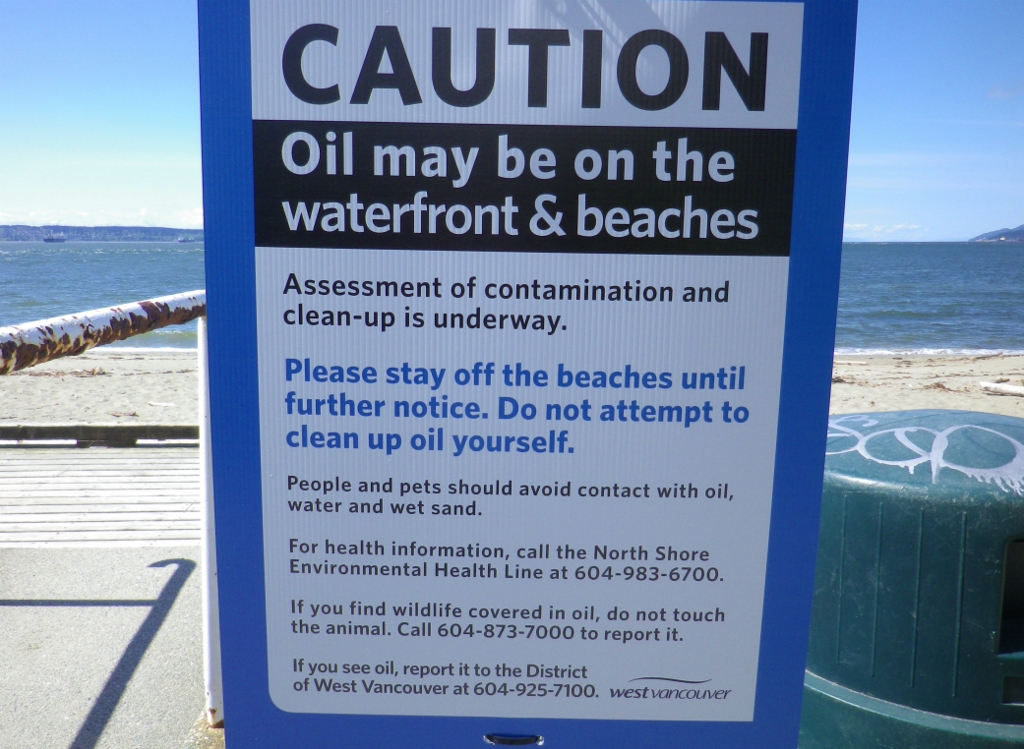 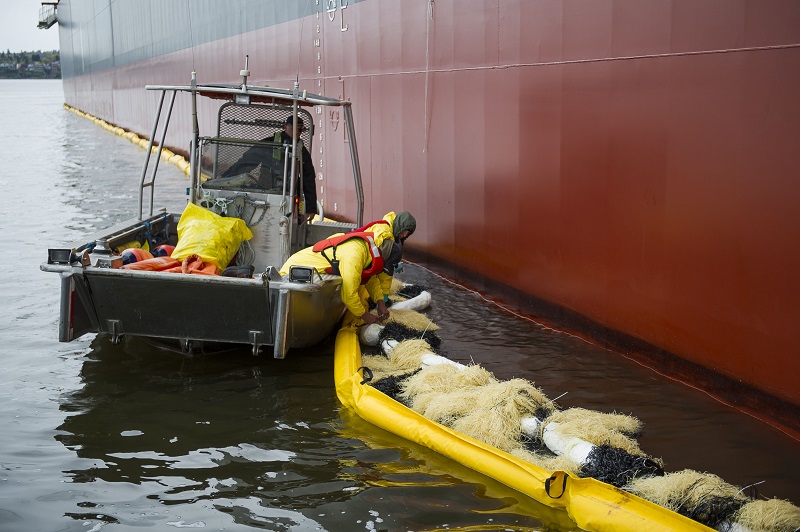 Oil Tanker Moratorium Act: (Bill C-48) Prohibits oil tankers that are carrying more than 12,500 tonnes of crude oil or persistent oil as cargo from stopping, or unloading, at ports or marine installations located along British Columbia's north coast. While the exemption is high, it is meant to permit regular shipments of fuel oil to coastal communities in B.C. and Alaska to continue. Those would include the articulated tug-barge traffic that caused a spill in Heiltsuk territory last year and a scare this year when the coupling between barge and tug gave way in heavy seas, putting the barge at risk of grounding in Gwaii Haanas. We are thrilled to see the bill brought forward nonetheless, as it does put to rest schemes to build northern Canadian pipelines and transport millions of barrels of crude through dangerous waters and sensitive habitat. 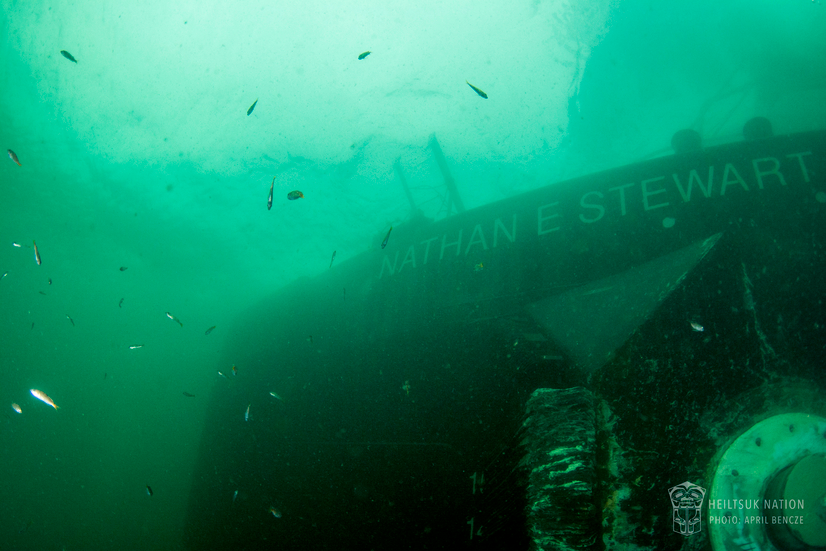