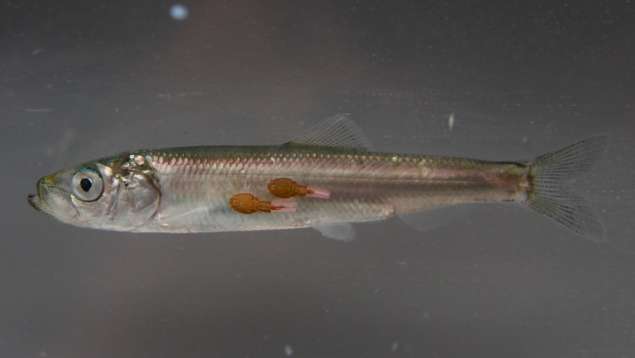 Living Oceans is an active stakeholder in the Aquaculture Stewardship Certification process, responding to every application for certification in Canada and participating in the scheme's various projects to revise the Salmon Standard.

ASC's Salmon Standard was created through a formal dialogue with industry.  It was only implemented in 2015; almost immediately, we began to notice problems.

According to the agreements made during the dialogue, certification would reward the top 15-20% performers in the industry. One hundred per cent compliance with the Standard would be required before a certification issued, and all of the criteria in the Standard were expressed in measurable terms. That is, compliance would be determined by measuring the actual performance of each farm.

The salmon farmers, it seems, had other ideas. They announced their intention to see 100% of their farms certified and set about lowering the Standard to accommodate business as usual.

We have published, together with SeaChoice partners, a review of the ASC's first two years of performance and continue to both monitor progress and participate in consultations.