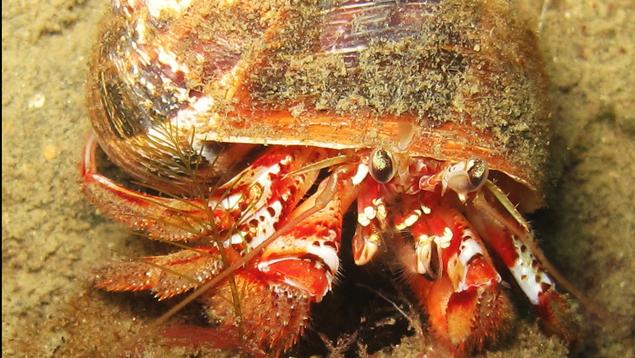 Our ocean acidification communications strategy enhances our work to push the Canadian government to develop effective climate policy. Living Oceans sounded the alarm about ocean acidification in Canada, an unknown subject to most people. In 2010 we set out to change that through an information campaign featuring print publications, e-newsletters and action alerts that aimed to increase political, media and public awareness of ocean acidification.   The first place we went with our message was to Ottawa. We hosted an Oceans Day event on Parliament Hill in 2010 to let our Members of Parliament know about the critical and immediate threat of ocean acidification. Our next stop was the environmental community. All 308 MPs and 105 Senators received our Oceans On Acid brochure.  Then we contacted nearly 100 organizations in Canada working on climate change issues and encouraged them to include ocean acidification in their messaging.